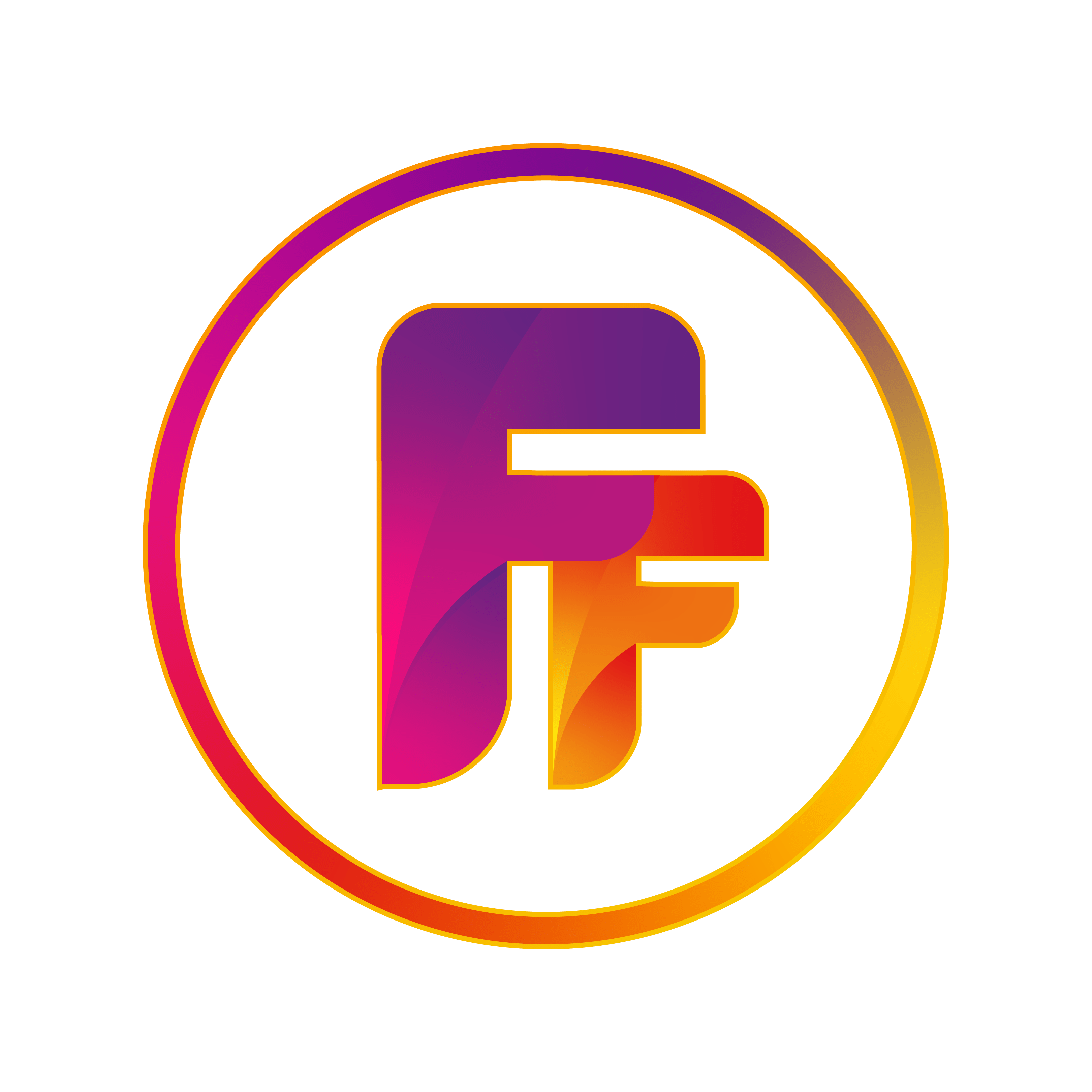 Victoire Lhopitallier, Céline Delaugère, Jennifer Le van and others are enlisted in the challenge

For the third year in a row, VivaTech, in partnership with 50inTech, launches the Female Founder Challenge (FFC) with two main objectives: (1) facilitate VC-startup meetings to accelerate the financing of women-led startups, (2) urge VC funds to commit to more gender equality at all levels.

Boost your visibility and get access to 1:1 meetings with influential VCs

Involve 30+ VC funds to meet the finalists and the winner

You are a female founder, co-founder, CEO or co-CEO of a global startup in the process of raising funds (be it seed, series A, B, C or beyond)? You don’t have access to global investors or you lack investor connections? Apply to the Female Founder Challenge!

This Challenge offers you a unique opportunity to master your investor pitch, get exclusive access to investors and get a great visibility during an hybrid event open to a diverse audience.

The Challenge includes an online bootcamp on fundraising, 1:1 meetings with investors (Office Hours), a guided tour of VivaTech, an exclusive dinner with women executives, a pitch contest and an award ceremony.

Relevance, originality and innovation level of the tech solution compared to existing alternatives

Feasibility, realism and viability (technical, economic and environmental) of implementing the solution

Profile of the founder(s) and co-founder(s), ability to lead the project to success, hard and soft skills of the operational team

WHAT THE CHALLENGE WILL BRING YOU 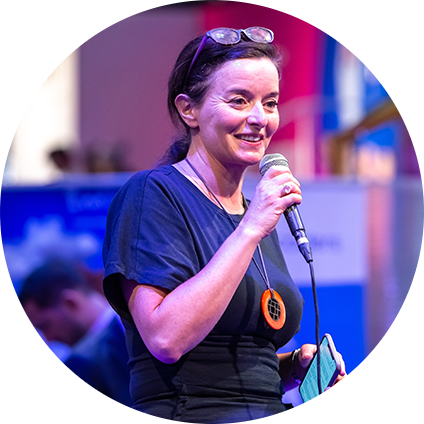 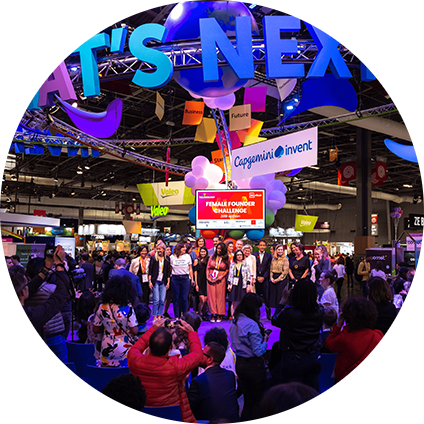 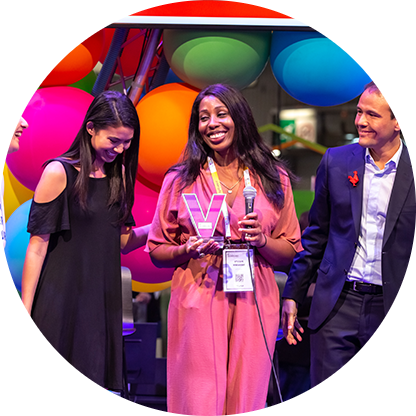 Announcement
of the 10 Finalists

Pitch contest, Finalist-VC appointments (Office Hours) and announcement of the winner during the award ceremony

From May 19 to May 20, the free and 100% online bootcamp to help women entrepreneurs become fundraising experts will be open exclusively to all FFC’s participants. This accelerated online training is an ideal occasion to unlock a pool of untapped female tech talents.

Apply and take this opportunity to stand out from your competitors for your next VC rounds! 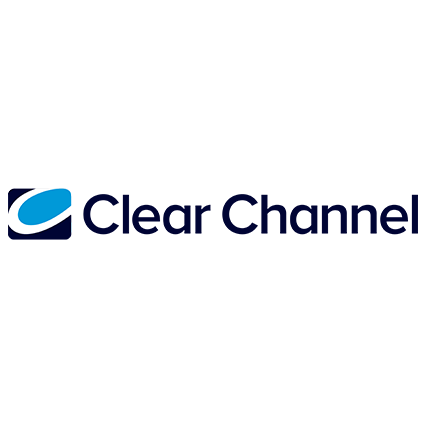 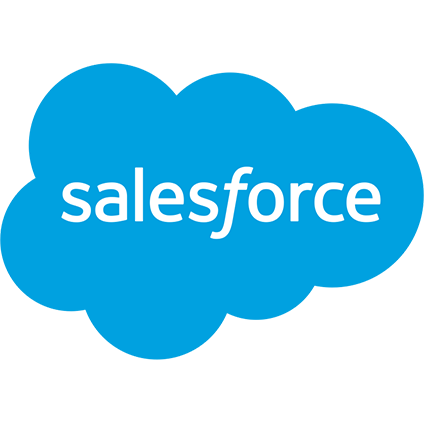 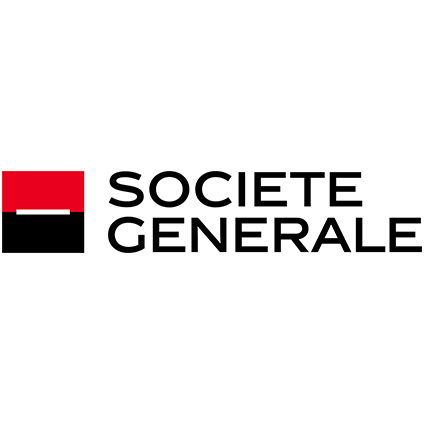 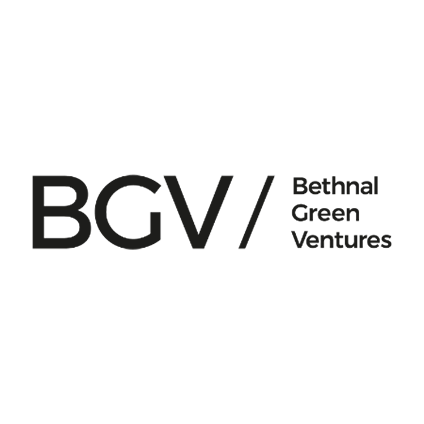 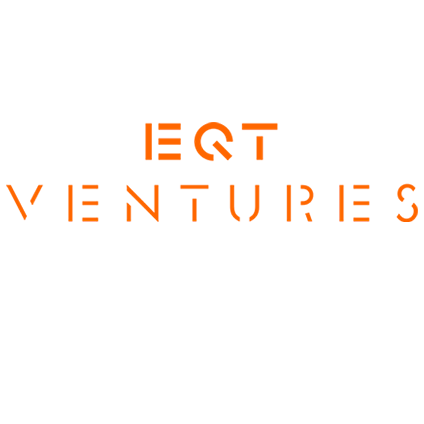 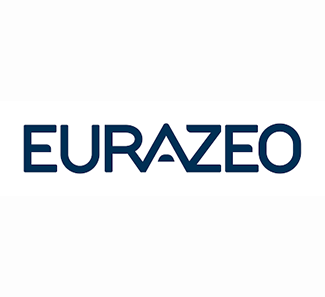 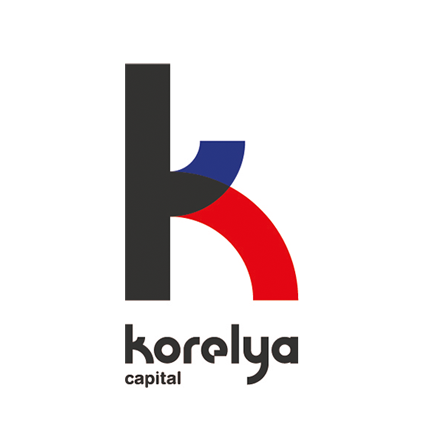 For the first time, the Female Founder Challenge is going hybrid! We are inviting the world's most influential VCs and investors to meet virtually and in-person on June 17, for a pitch contest with the top 10 finalists while celebrating female entrepreneurs.

After the pitch contest, two finalists will still be in the running. The FFC 2021 winner will be officially announced during an award ceremony on June 17, which will be held on stage in front of a live audience at VivaTech.